“Lisney impressed with his clarity of sound and his ability to elucidate the shape of the music and to stand back a little from it as if in modest deference. Exquisitely controlled performances.” The Times 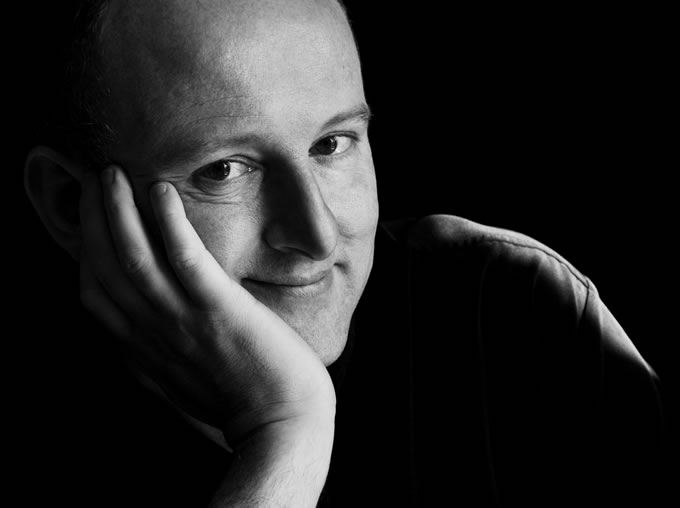 “I have nothing but praise for James Lisney's piano playing; he combines velvet touch and wide range of colour with complete understanding of phrasing and dynamic shading. This is someone who can really give the mechanical box of wires and wood a singing soul.
The Telegraph

After making their debut in the Amsterdam Concertgebouw in 1997, the duo of Paul Barritt and James Lisney has appeared at many major venues, including La Palau in Barcelona, London`s South Bank Centre, festivals in Bad Kissingen and Schleswig Holstein and concerts in North and South America. They have performed the complete works of Beethoven in many European cities and are currently programming the Mozart sonatas with diverse repertoire from Shostakovich, Enescu, Marx, Schoenberg and Prokofiev.

Paul Barritt is one of Britain’s most sought-after violinists in the solo and chamber music field. He has, additionally, become one of Europe’s foremost directors of chamber orchestras, a role that has taken him worldwide to major concert platforms, collaborating with artists such as Isaac Stern, Maxim Vengerov and Nigel Kennedy. His distinguished discography includes the Beethoven sonatas with James Lisney and a substantial devotion to lesser known and British composers including the music of Ireland, Howells, Sammons, Stanford, Walton and Rosza.

“As to the playing, I couldn’t imagine better. Paul Barritt achieves a perfect balance between sentiment and restraint. Not only is his playing consummately refined and joyously articulate, but he also brings plenty of panache and dedication to this immensely attractive repertoire.”
The Gramophone